Posted in Early Admission, Class of 2022 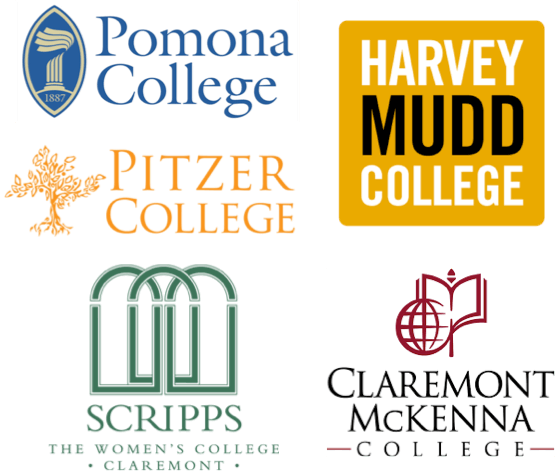 The Claremont Colleges—Pomona, Pitzer, Scripps, Claremont McKenna and Harvey Mudd—announced admission results for the Class of 2022.